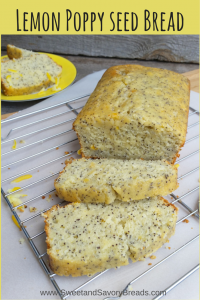 Who doesn’t like to hear that?  I love it when friends with gardens and green thumbs offer up from their bounty.  I don’t care what it is.  Tomatoes, zucchini, peppers, oranges, I’ll take it!  A few weeks ago after church services, a friend was giving away sacks of lemons from his own tree and I jumped at one.  I gave a couple to my mother in law and a few more to my daughter in law and still had a whole bunch left for myself.  After a few days I started thinking that maybe I had been too greedy in that I couldn’t possibly use all of these lemons before they went bad.  Hmmm… a kitchen dilemma.

The following day I got a wild hair and started cleaning out and organizing my small appliance cupboard and I mean really, really cleaning it out.  I got down on my knees as this cupboard is low to the floor, peered back in the dark then being wary of spiders, I pulled everything out and took a hard look.  I decided I really didn’t need two hand mixers and that mini chopper which had sat there gathering dust ever since I got my Ninja.  Out they immediately went into the charity shop box!  One thing that had been way, way in the back was something hubby and I received too many years ago as a wedding gift.  It was an electric juicer.  It sparked an idea in my head.  I’d been using my old fashioned metal juicer for oranges and lemons for years totally oblivious to the fact that I had this marvel of modern technology sitting there lonely and forgotten.  All at once I knew what to do with all those lemons.  I would squeeze them all at once and freeze the juice in small portions for future use!  Yay, the pressure would be off!  Before I juiced them I even removed all the zest and froze it also.  I felt inspired!  I’ve been gradually using these small portions of juice here and there in my cooking adventures but when I came across this recipe for Lemon Poppy Seed Bread I remembered that not only did I have juice ready but also the zest!  Woo hoo,  I was good to go!

This Lemon Poppy Seed Bread is simple to make and has a lovely, bright lemony taste. It’s zesty flavor is magnified by a tart glaze which is generously brushed on and absorbed into the top crust while  the bread is still hot.  The poppy seeds give the bread a bit of crunch and of course visual appeal.

I adapted this recipe for Lemon Poppy Seed Bread from Cooking Classy by using what I had on hand.  I substituted non-fat plain Greek yogurt and evaporated milk for the sour cream and regular milk called for in the original recipe and the final result turned out wonderfully!  In fact, half of it may be gone before this blog post is even published!

I hope you enjoy this Lemon Poppy Seed Bread recipe as much as I enjoyed sharing it with you.  I encourage you to try it yourself and leave us a comment below.  We would love to hear from you! 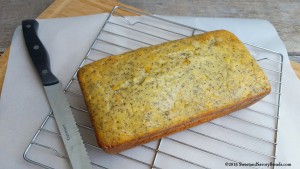 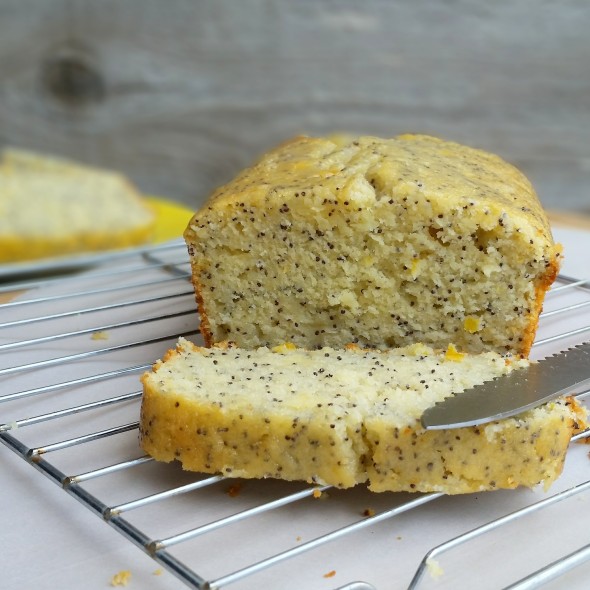